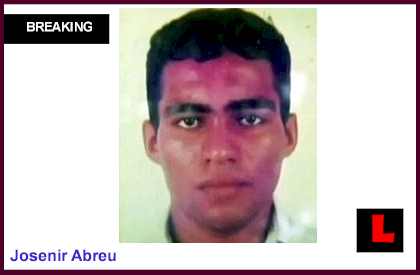 Police say enraged spectators invaded a football field, stoned the referee to death and quartered his body after he stabbed a player to death.

A 20-year-old referee was quartered and beheaded by spectators after he fatally stabbed a player during an amateur match in northeast Brazil. The horrifying and gruesome series of events began when the 31-year-old player, Josenir dos Santos Abreu, got into a physical altercation with referee Otavio Jordao da Silva, who then stabbed Dos Santos with a knife he had on him.

According to the AP, a statement from the state of Maranhao’s public safety department said that the player’s friends and relatives watching the stands charged the pitch, where they stoned the referee to death and then quartered his body. From there, the situation managed to get even more twisted.